Schizophrenia is a mental health illness that affects a person’s ability to think, feel, and behave clearly leading to faulty perception, inappropriate actions and feelings, and a withdrawal from reality and personal relationships into fantasy and delusion. It’s a common misconception that schizophrenia is the same as multiple personality disorder. While the term schizophrenia means “split mind,” it’s referring to the mind’s split from reality during a psychotic episode. This is a distinction that is important to understand, and one that a mental health professional can identify.

What are the Symptoms of Schizophrenia?

Some common symptoms of schizophrenia can include:

Who Is at Risk for Developing Schizophrenia?

Less commonly, teens may display signs of schizophrenia but it is more difficult to recognize the illness in this age group. The reason for this is that some symptoms parallel typical behaviors of teens, including irritability, lack of motivation, withdrawal from family, and problems with grades at school. In addition, substance abuse can cause symptoms similar to schizophrenia. To complicate the diagnosis in teenagers this age group will be less likely to have delusions, although they will most likely still experience hallucinations.

We provide treatment for Schizophrenia at Revive & Thrive, with patients frequently finding relief from psychotherapies and medications.

Treatment for Schizophrenia in Frederick, MD

Schizophrenia can result in other mental illnesses such as substance abuse, anxiety, and depression. Left untreated, it will impact the individual’s quality of life including the ability to attend school, work, or maintain relationships.

A lifelong treatment plan is necessary to effectively treat schizophrenia. Medications, counseling sessions, vocational rehabilitation, family and group therapies, and social skill training may all be a part of a comprehensive treatment plan.

Contact Revive & Thrive for diagnosis and treatment if you think you or a loved one has schizophrenia. 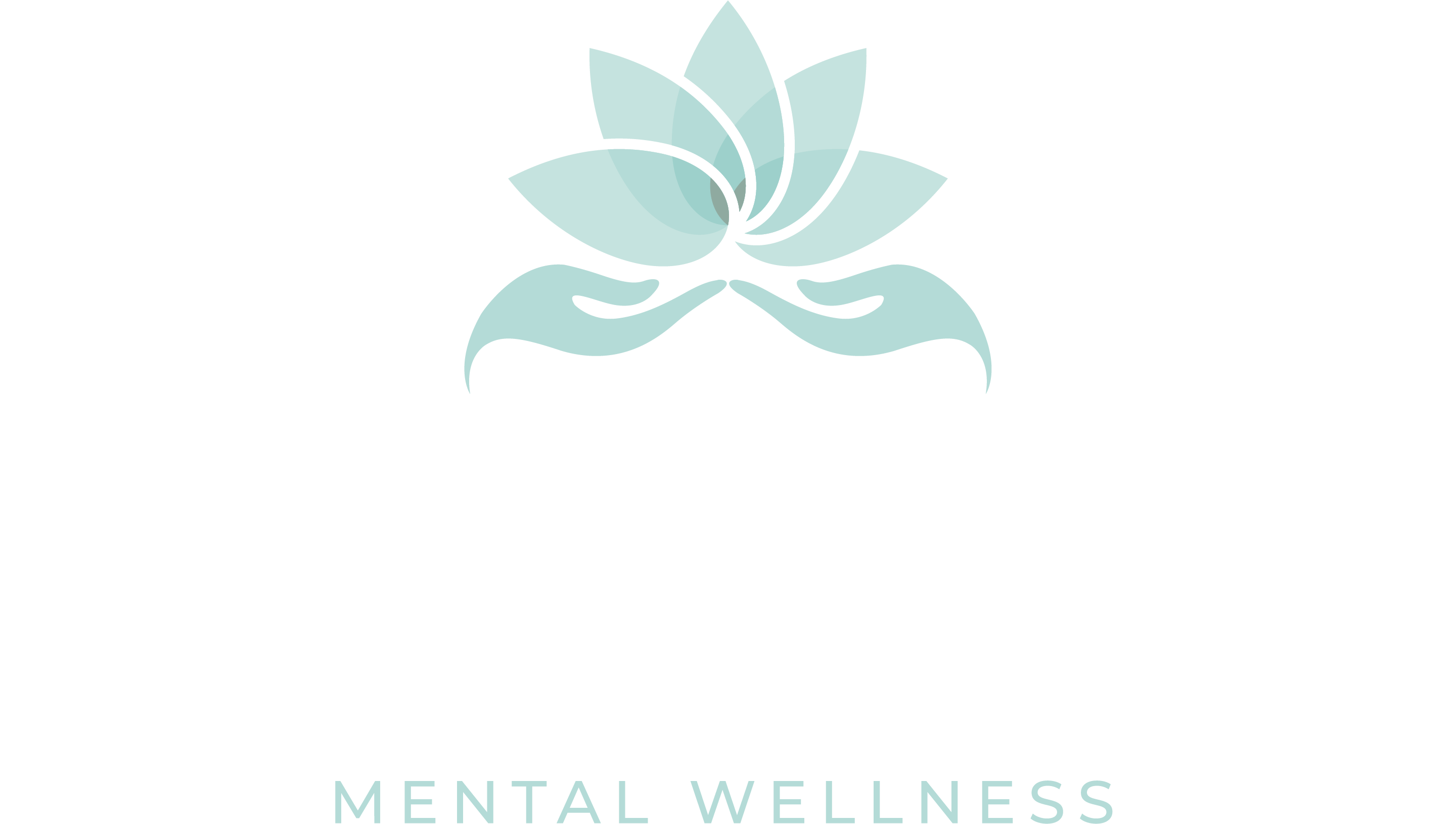